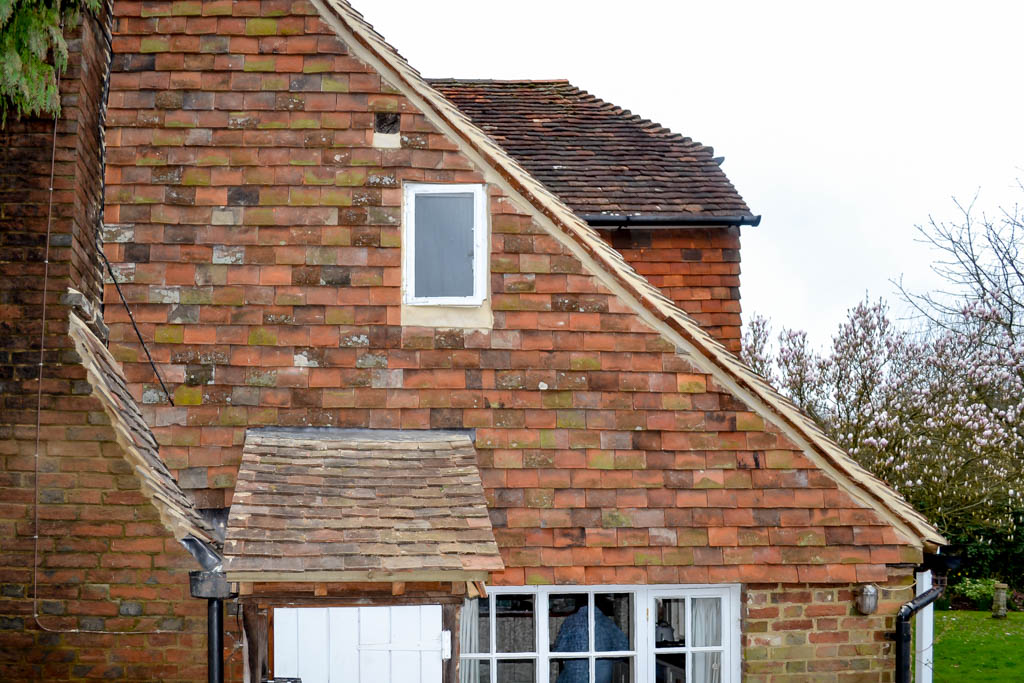 Image 1 in gallery – This is one of the walls at Kingsgate Cottage, Rolvenden Layne, Kent. There were problems with damp penetration between the vertical tiling and chimney stack plus some shoddy quality work to alter.

Image 2 in gallery – A photograph showing the original lime mortar and horsehair wall. Under and adjacent to the window is a poor repair made in the 60’s. A large volume of concrete was removed and disposed of.

Image 3 in gallery – After the removal of the existing tiles and the area of hard cement was removed from the chimney abutment, new code 4 wall flashings were added to prevent further water ingress and preserve the original oak frame.