You are here: Home1 / About Us
PreviousNext

Tenterden Roofing Company is a specialist roofing company based in Woodchurch, Kent.

Tenterden Roofing was formed in 1984 by Dudley Hukins and William Burvill. Dudley was a sub-contractor at Marley Eternit, a roof tile manufacturer and Bill was a contract manager at the same business.

In the early 1980s, with their combined wealth of experience and knowledge about tiles and roofing built up over the years, they decided to form their own partnership, which became Tenterden Roofing.

Dudley and Bill started working with local craftsmen and also private home owners in Kent and Sussex. They later did work in London as well as Surrey and the company now works all over the south east of England.

Alastair, son of Dudley, joined the company in 1996. He became a partner in the business in 2004. Five years ago, Dudley retired followed by Bill’s retirement two years later. Now the company runs with Alastair at the helm, with a team of young, dynamic and experienced craftsmen.

And increasingly, the company is doing a lot more heritage and preservation work as their skill and expertise in this area gets increasingly recognised and appreciated. 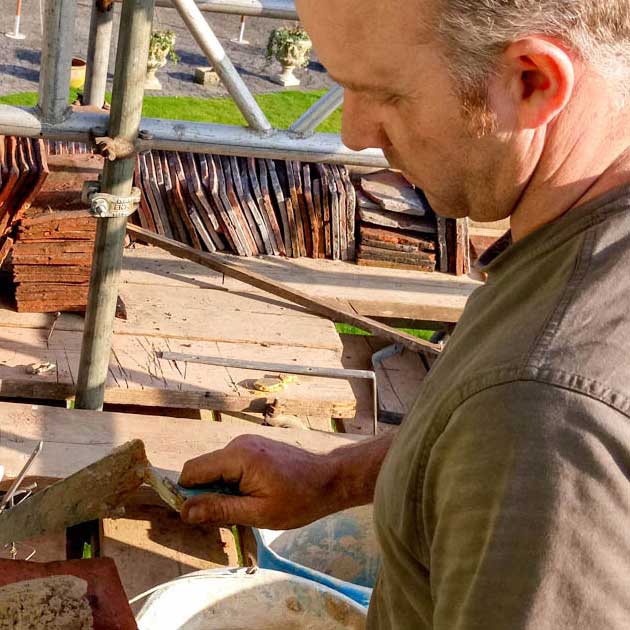 “Tenterden Roofing is a young team of craftsmen passionate about conservation. The way we work is sympathetic to old buildings. We really do take care of old buildings, which makes us specialists in conservation and heritage.

We are an experienced, professional small business employing only suitability qualified individuals.” 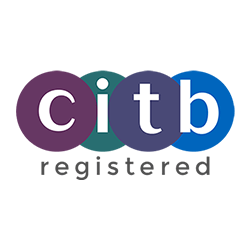 Our Fully Insured and Qualified Team

Tenterden Roofing is Construction Industry Training Board (CITB) accreditated and working towards becoming a member of the  National Federation of Roofing Contractors Limited.

Our priorities are reliability, quality workmanship using the best materials, yet at the same time offering reasonable rates. All our work carries a 10-year guarantee.

“Tenterden Roofing replaced our whole roof and their service was excellent. Even when we experienced the high winds during the work, we did not suffer any issues. I would recommend them to anyone needing any work completed.”

“We are extremely pleased with our new roof, completed on time and on budget by a very professional team. It was a pleasure doing business with Alastair and Tenterden Roofing.”